Widen Your Dating Pool by Picking Up MILFs

The common wisdom holds that you can’t hook up with a woman with a kid. She’s just out for a dad for her kid, right? Wrong. This is the age of the single mother. If you want to have a lot of options in your hookup book, you should be counting MILFs as a precious resource for your hook up needs.


Casually dating a MILF is one of the best things you can do for your sex life. Here’s why these ladies are a great investment of your time and energy.
She wants an escape. All day long, all night long when she’s at home, she’s a mom. When she goes out with you, she’s a woman again. She wants to cut loose and you’re the man that she’s going to do it with.
She’s rarely going to spend the night. All-night baby sitters are expensive, and her sister/mother/aunt aren’t going to be available all the time to take her kid. Especially if her child is young. You can get in an early night and not worry that having a woman over is going to wreck your sleep schedule. She’s got places to be.
She’s going to be more direct. Like above, she doesn’t have unlimited time to work with. She’s going to get what she came for and get out of your hair.
She can’t ask for anything serious. If you’re a great guy to hang around with but are obviously not father material, she’s not going to ask you for a commitment. She has a kid to think of. You’re just for the fun.

Risks to Messing Around with a Woman with Kids 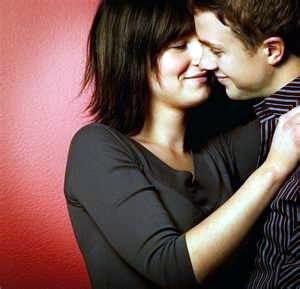 “She might want you to be the father of her kids”

The kid’s father might be around. If he skipped town on her he’s probably not going to be hanging around to hassle any guy who spends the night with her. But if she left him? Watch out. Some guys can get possessive when there’s a kid involved.
If you’re a great with her, sooner or later she’s going to start thinking that maybe you’d make a good dad after all. 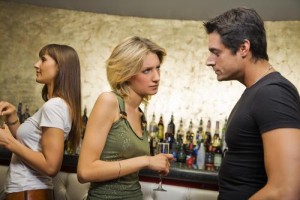 “Is she looking for casual sex or a committed relationship?”